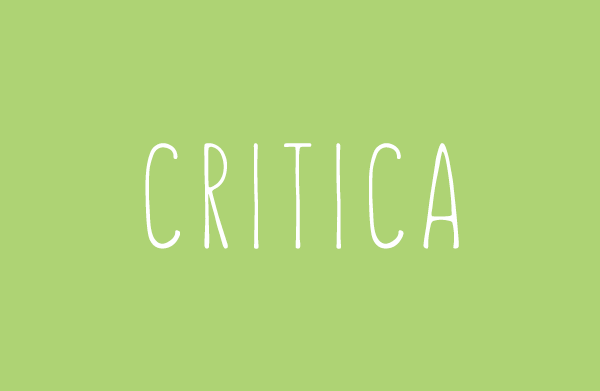 A stunning new exhibition of Maurizio Boscheri, marked by highly topical pictorial rigorism, is being held at the Trento Museum. The exhibition includes a body of paintings, or rather illustrated documents, together with images and news, which reproduce the precious nature, phenomena and endless peculiarities of the wonderful and incomparable treasure of nature. Specifically, the work entitled “Leopard and two Sengi” is a tribute to the research biologists of the Museo Tridentino di Scienze Naturali for their discovery of a particular species of mammals: it is a pictorial representation of two specimens of elephant shrew, or Sengi as they are called in Swahili, a sort of living fossil found in the rainforests of south-central Tanzania. The painting also shows a leopard, perched in a humorously natural pose, which appears to smile with witty malice. This extremely amiable image reflects the amused sympathy that the artist feels for the feline, which led him to capture it on canvas and portray one of its most characteristic attitudes in such a favourable manner. Boscheri aims to capture and focus on the most spiritual elements of the beauty of the foliage and mammals, based on the religious and philosophical assumption that all creatures are blessed with a secret soul. In fact, it is not just a view of a landscape: the theme of the painting is the emotional awareness that exists between the landscape and the artist-creator.

The exhibition as a whole is a collection of naturalistic and animalier paintings captured with an effectively realistic spirit and a calm and pleasant naturalism. Characterization of the subjects, bathed in the same light and enveloped by the same colours, is based on the effect of colour as well as the living anatomical and botanical conformation.

The artist’s passion for the truth of nature, which has remained with Boscheri during the course of his artistic career, has given rise to a world that is home to the most varied beings. An extraordinary ensemblier, he reproduces unusual effects and combinations on canvas, experimenting with different combinations from time to time and playing on the appeal derived from mixing things together to create truly original aesthetic effects. An unconventional animalier-style of painting in which Boscheri, enticed from Africa with its extremely distinctive culture and, in particular, from Tanzania, a unique and magical place, also focuses on drawing decorative elements and details. A melting pot of themes and different, authentic stimuli combined with wild predators, ancient animals and specimens of flora. Captivating and simultaneously concrete and pragmatic works of art.

Boscheri the artist takes pleasure from observing the reality of nature and reveals it to us observers, composing environments in which one can get lost or be led into a different world; a curious blend of realism and creative characterization. For example, felines are described with a vigour and animation that has a wild feel to it, but at the same time they are finished and arranged with a strong sense of pictorial composition. The pieces generally stand out for their simplicity, elegance and singular features. The painting entitled “jaguar’s cubs” is interesting as much for the lively movement with which it is animated with as for the peculiar nature of the subject.

These paintings are shrouded in a soft, gentle silence, which is very well illustrated in the painting entitled “The mother”.

This painting is a romantic blend of trees, flowers and sky; a truly effective representation of exotic landscapes with a vivid contrast between the foreground and background of the various compositions, always full of psychological, intimate and evocative annotations (“The royal family”, “White Morpho”).

He also portrays isolated characters, creating effects of unparalleled intensity of vision and feeling, capturing the delicate waft of air that passes through the trees with a perceptible quiver.

In conclusion, Maurizio Boscheri manages to infuse nature with a universal soul in which the individual elements merge and become one, enveloping the depictions of flora and fauna in the interpretation of landscapes magically enclosed in a suspended peace full of the vibrations of Creation (“neofelis nebulosa”, “Canopy”).